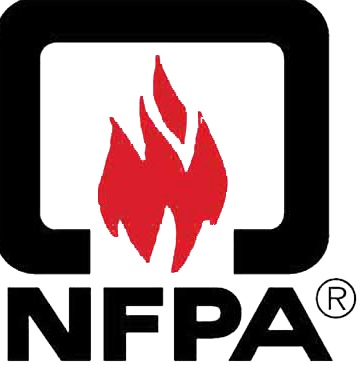 Whether they come in aerosol cans, drums, totes or portable tanks, flammable liquids are commonly found in the workplace, as such in the oil and gas industries.  While they help us to perform a variety of essential tasks such as cleaning, fueling and manufacturing, they can also pose serious physical hazards to those who are working with or around them.  This is why it is important to know how to identify a flammable liquid by looking at the safety data sheet for the three key physical and chemical characteristics: flash point, flammable or explosive range and boiling point.

The first key characteristic, flash point, refers to the lowest temperature at which a liquid gives off vapor in a concentration sufficient enough to form an ignitable mixture with the air near the surface of the liquid.  When the temperature reaches the flash point and an ignition source is introduced, ideal conditions for a fire or explosion are created.

Finally, the boiling point is the term used for the point at which a liquid begins to turn into a gas by evaporating into the atmosphere and is controlled by atmospheric pressure and temperature.  When the temperature is greater than or equal to the boiling point, a fire risk is created.

By checking for these three key characteristics when working with flammable liquids and showing up to the job prepared with the appropriate protective and/or fire-resistant clothing, you can reduce your risk for fire-related accidents and injuries in the workplace.  Keep Working Person’s Store in mind for all of your FR and safety workwear needs.